WHERE THE CHILDREN SLEEP // MAGNUS WENNMAN 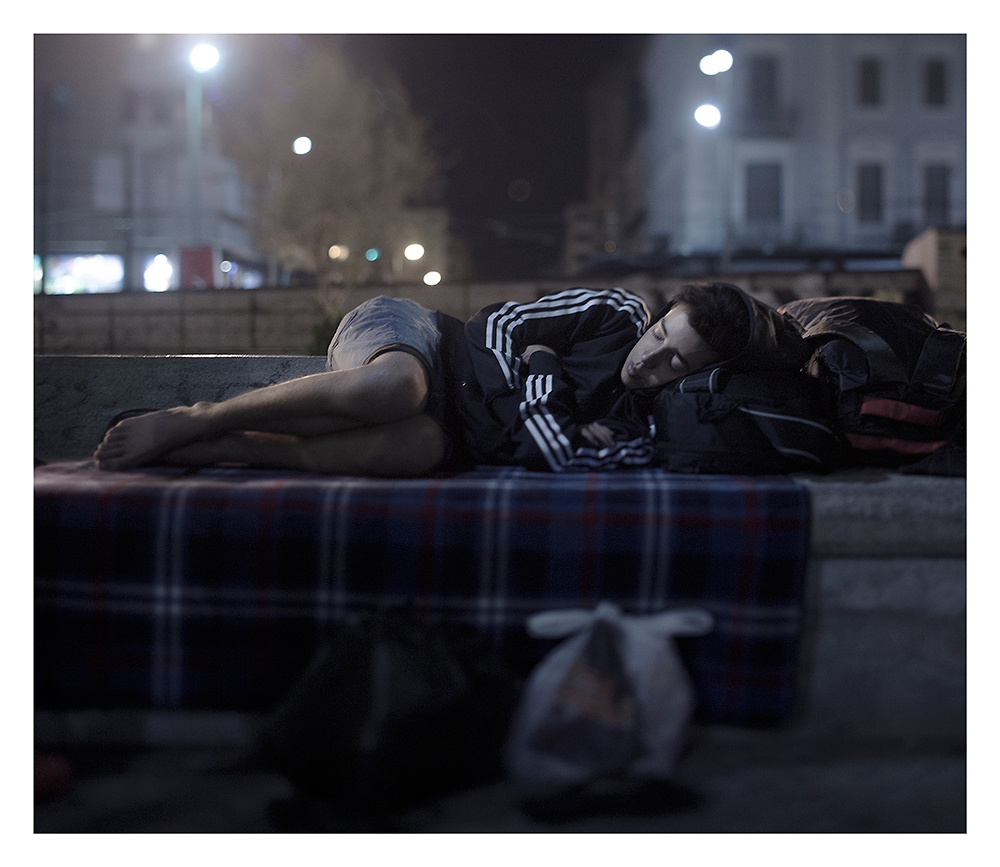 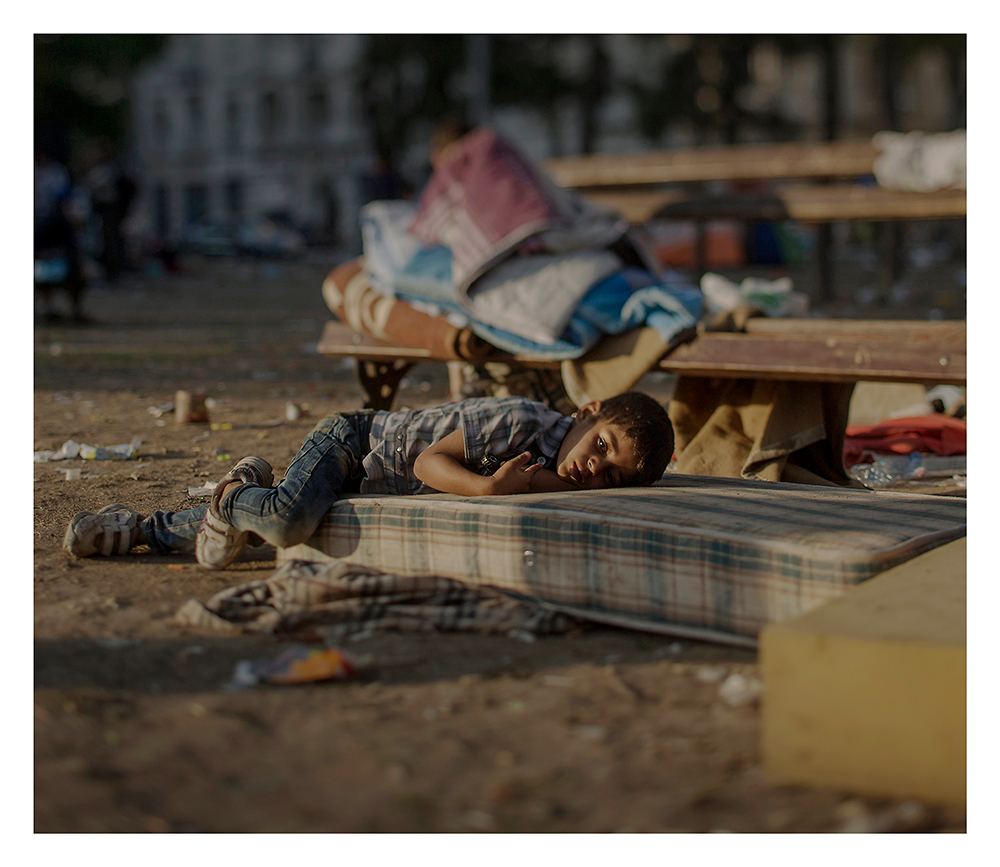 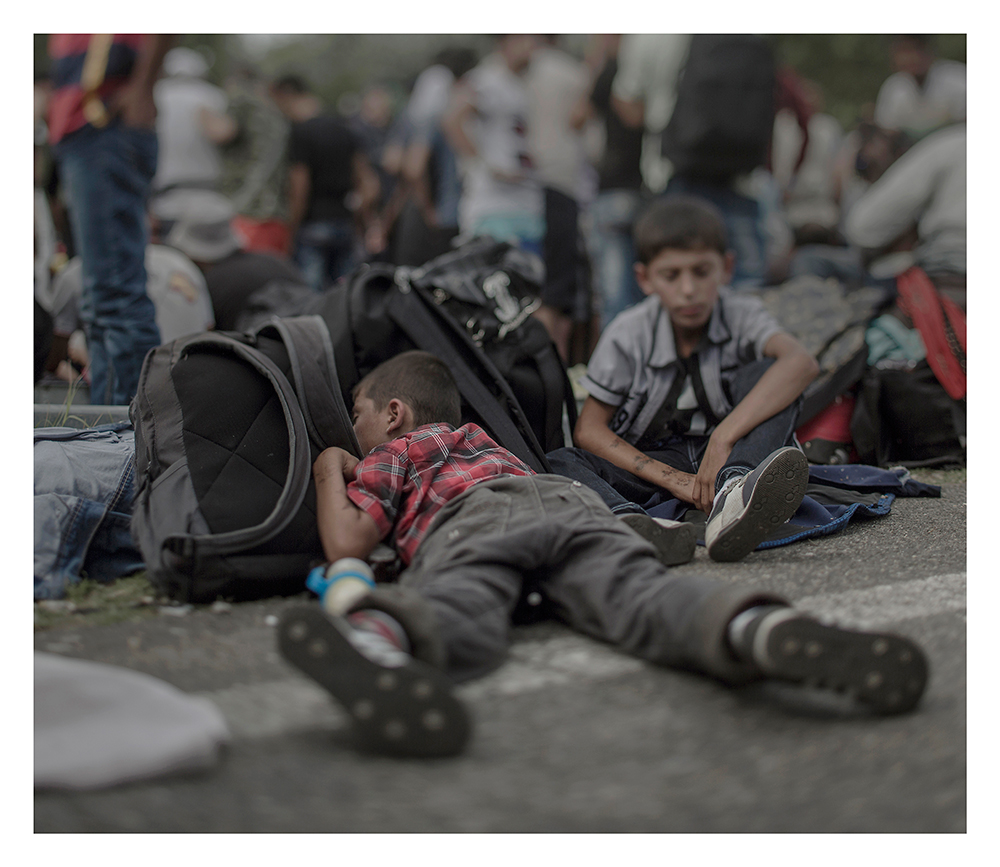 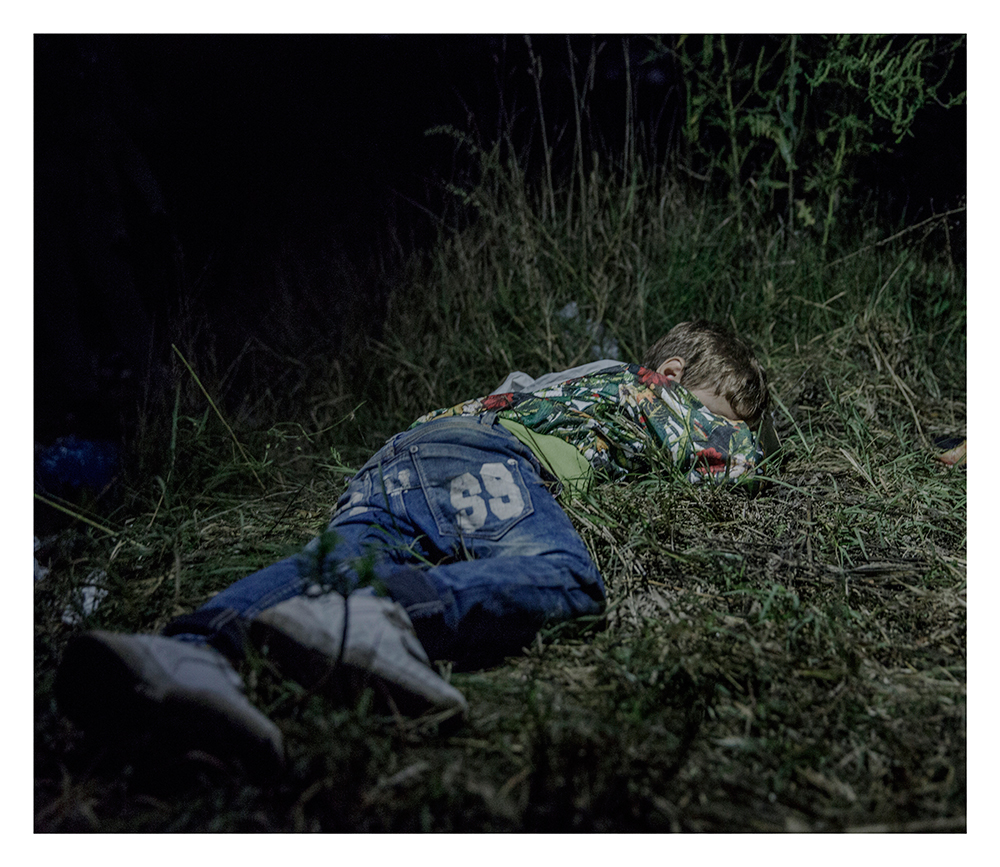 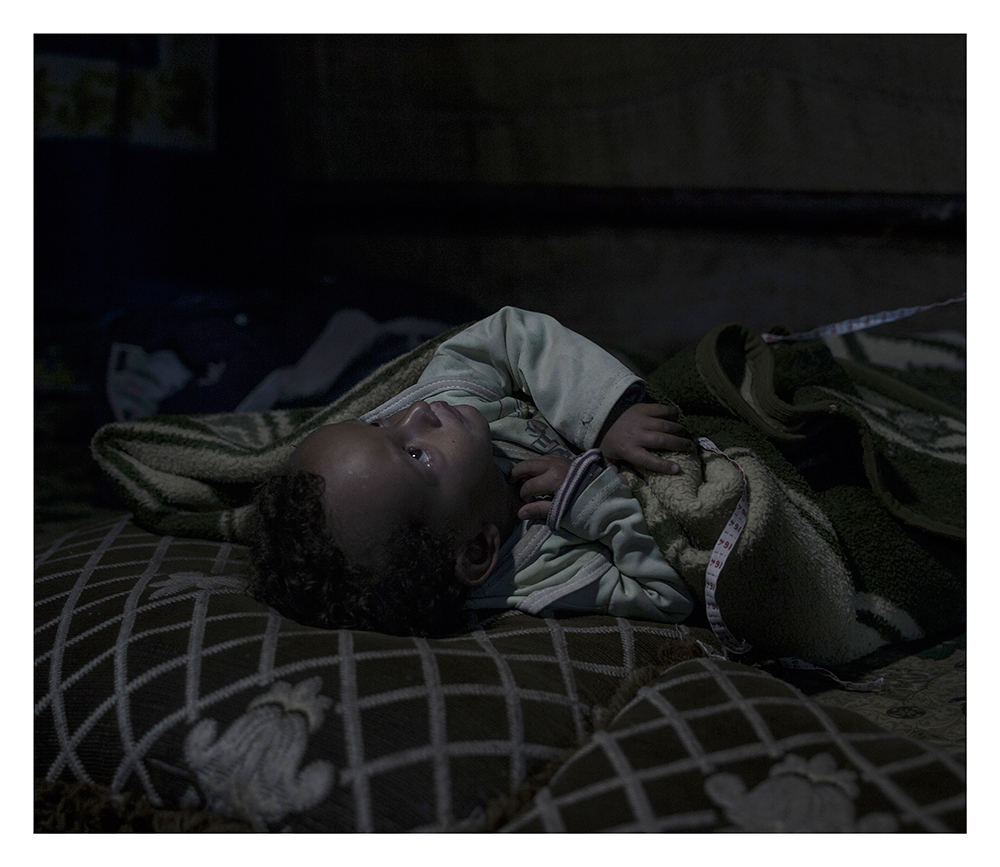 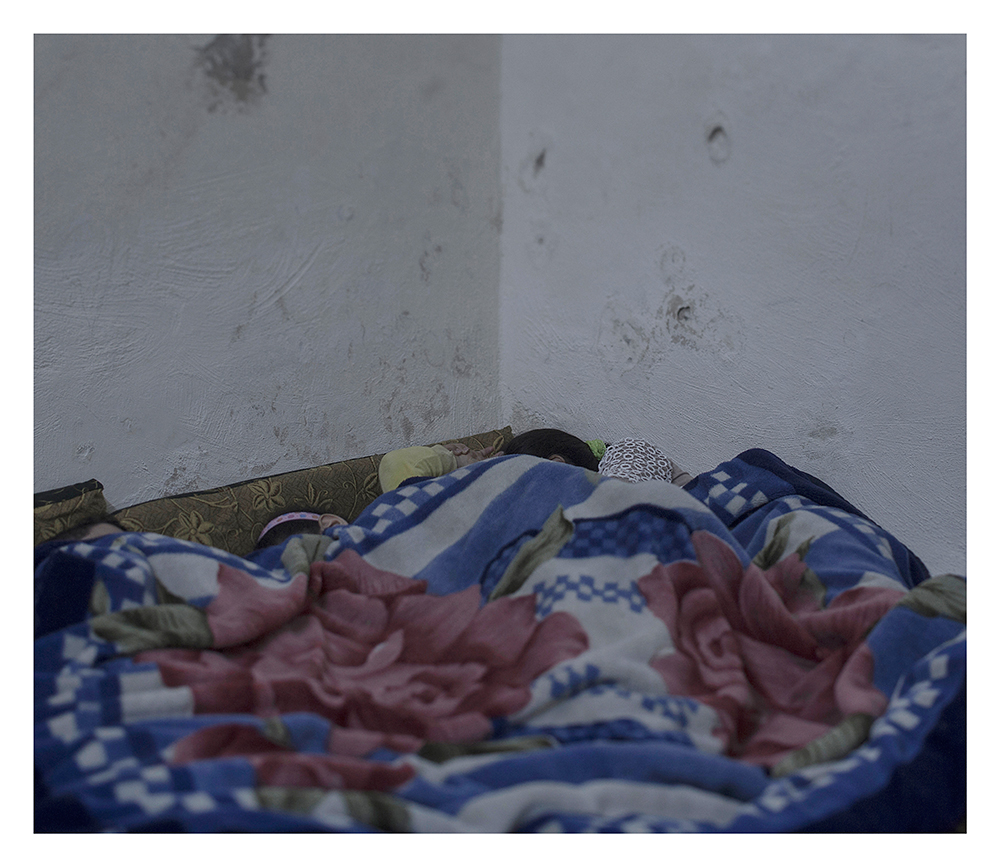 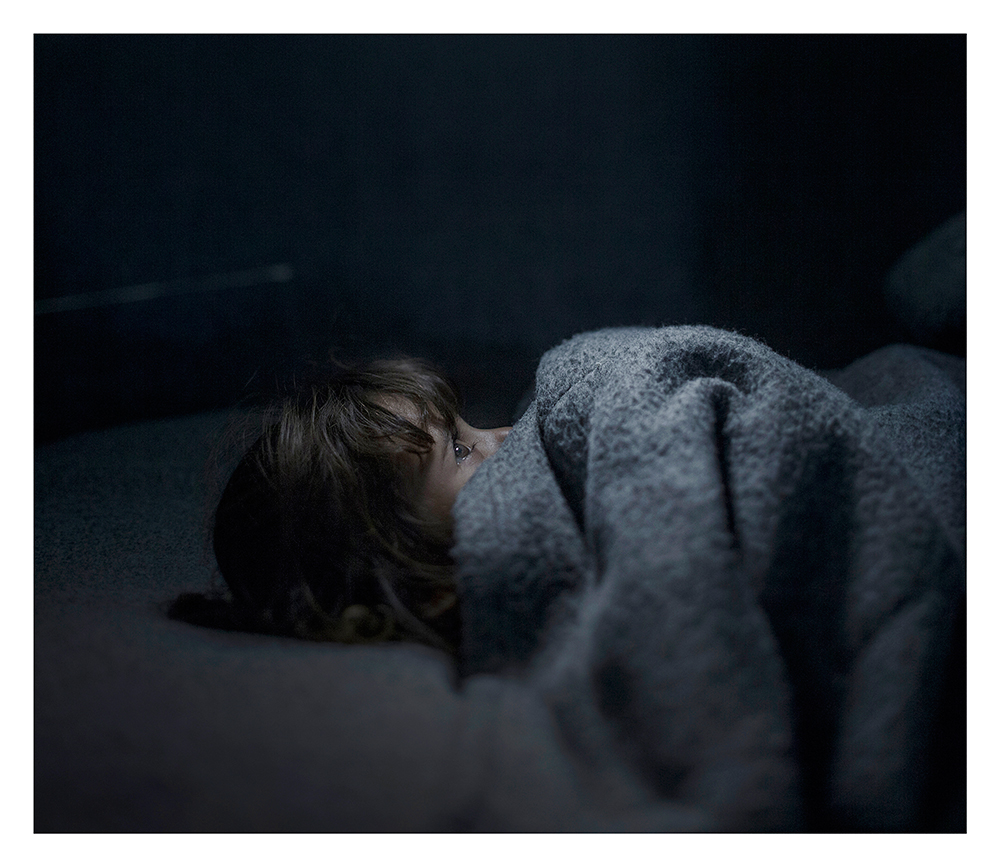 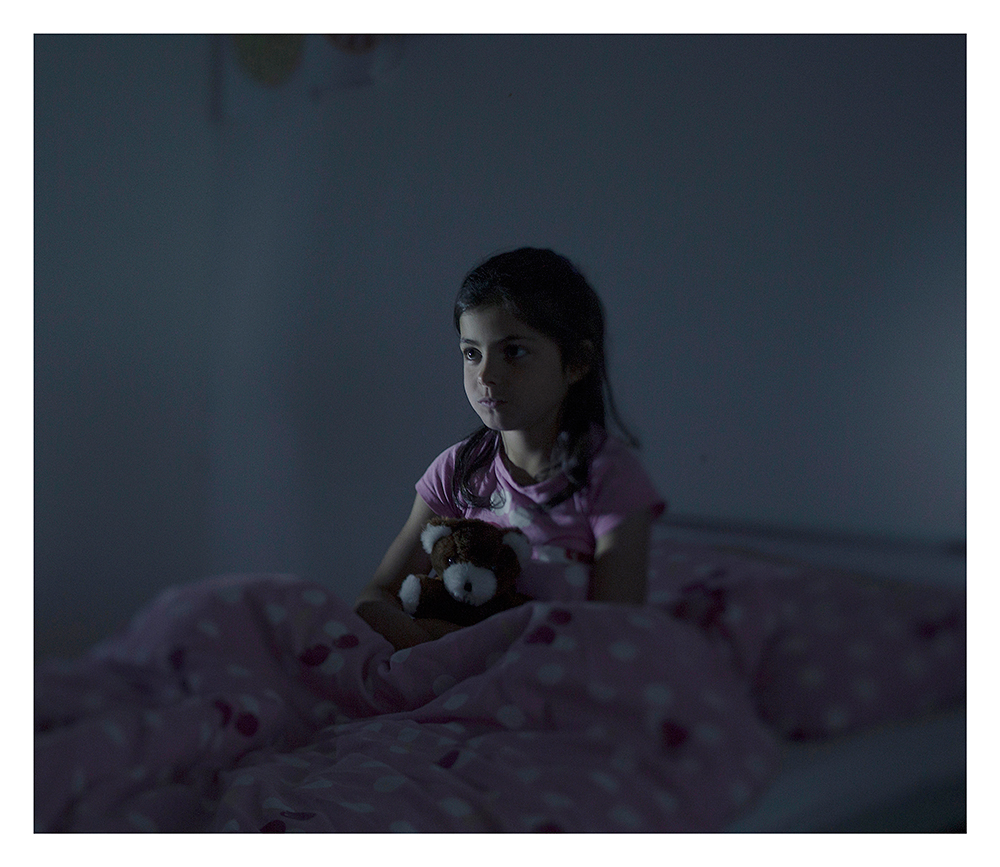 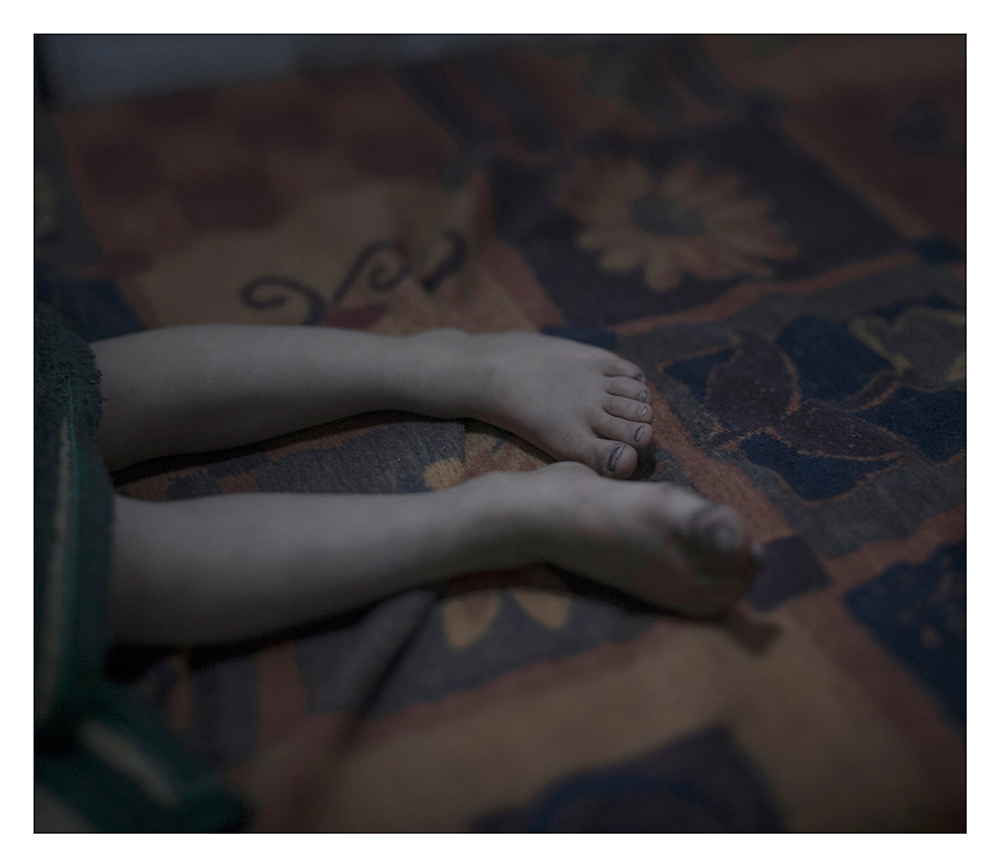 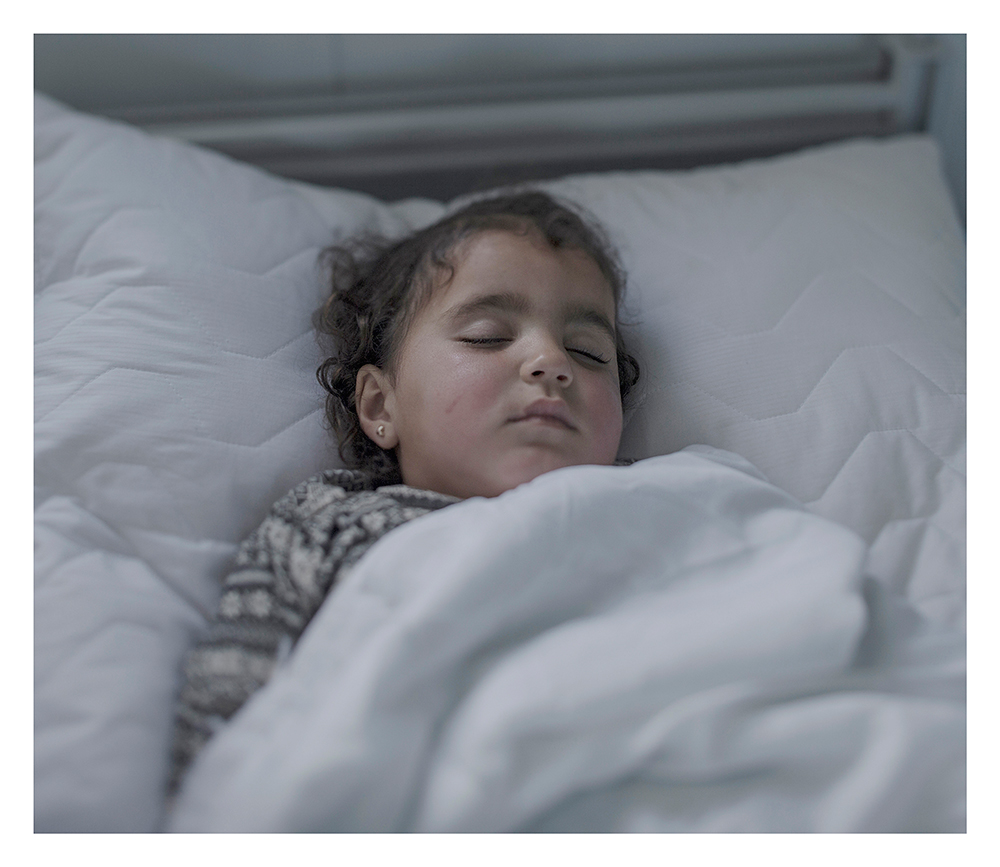 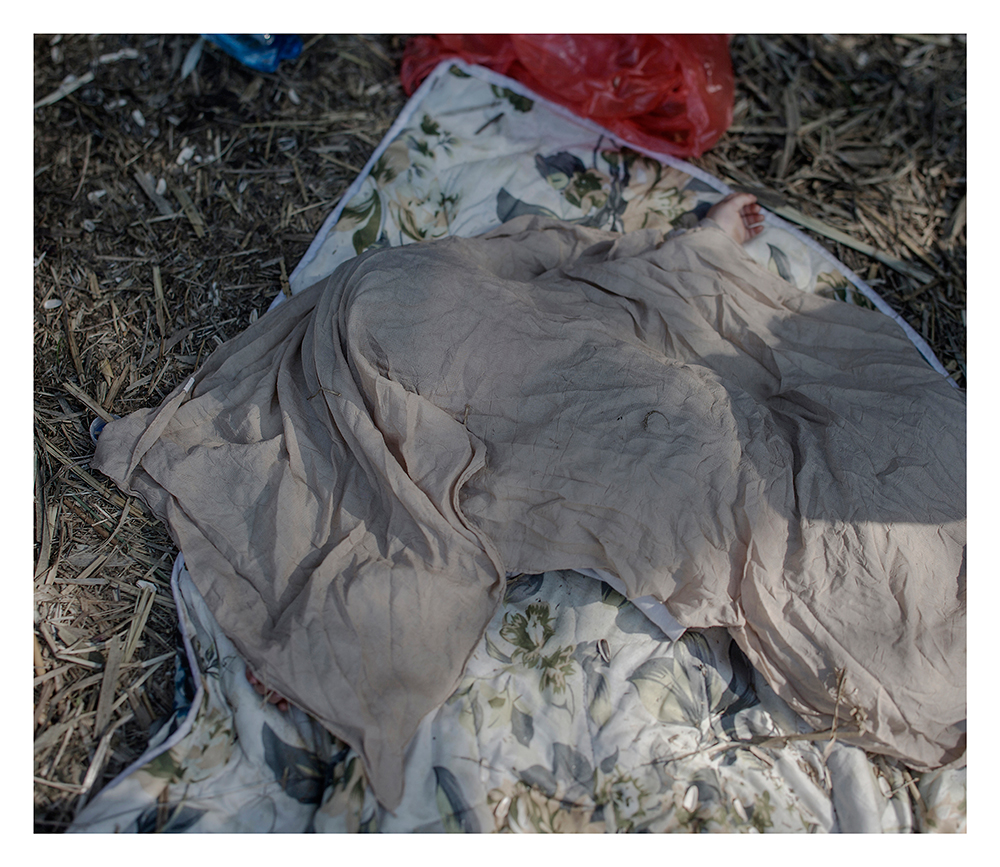 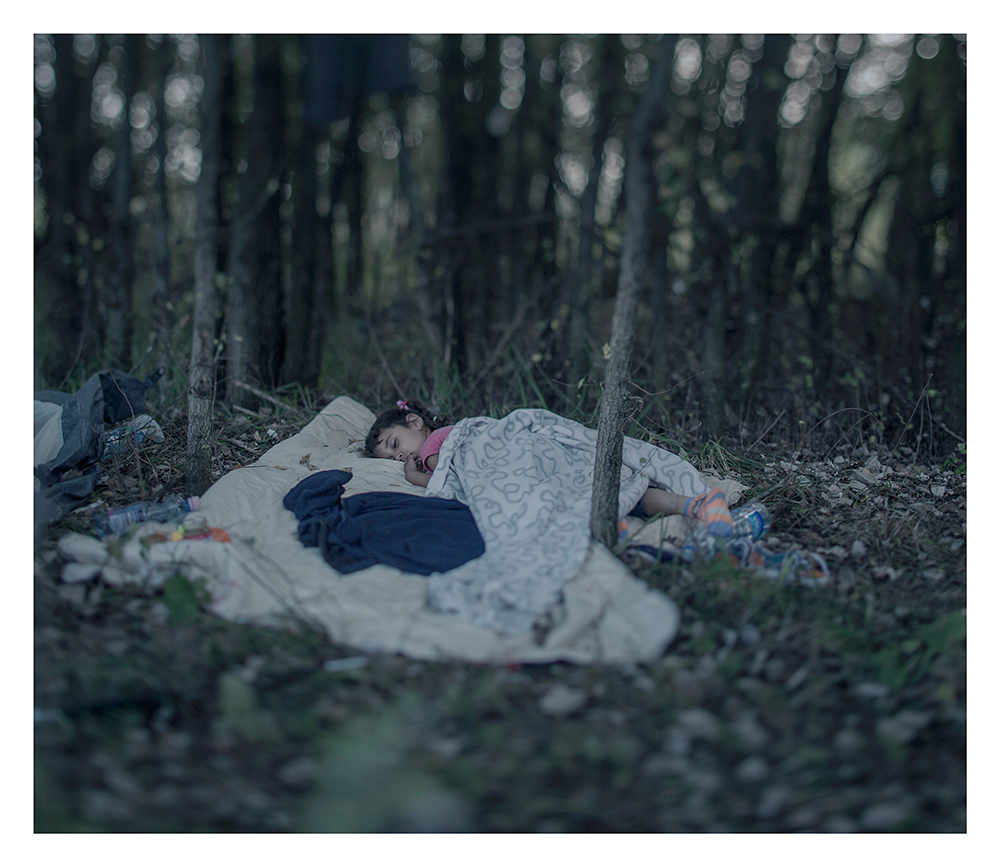 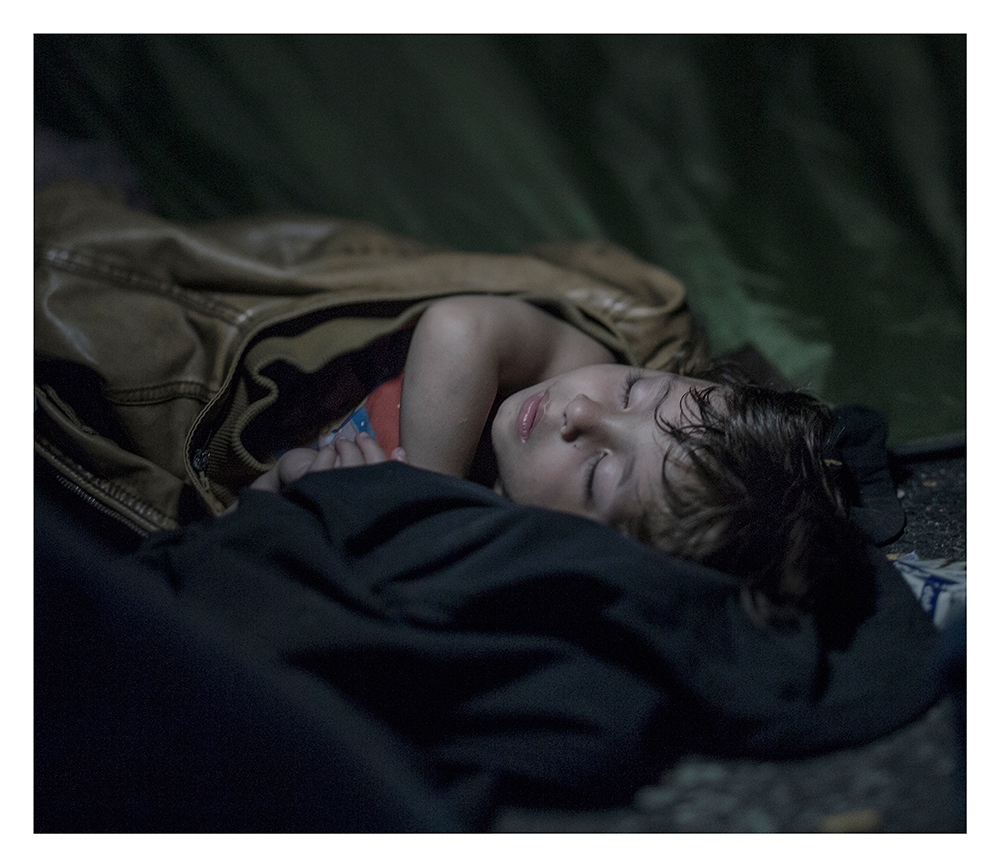 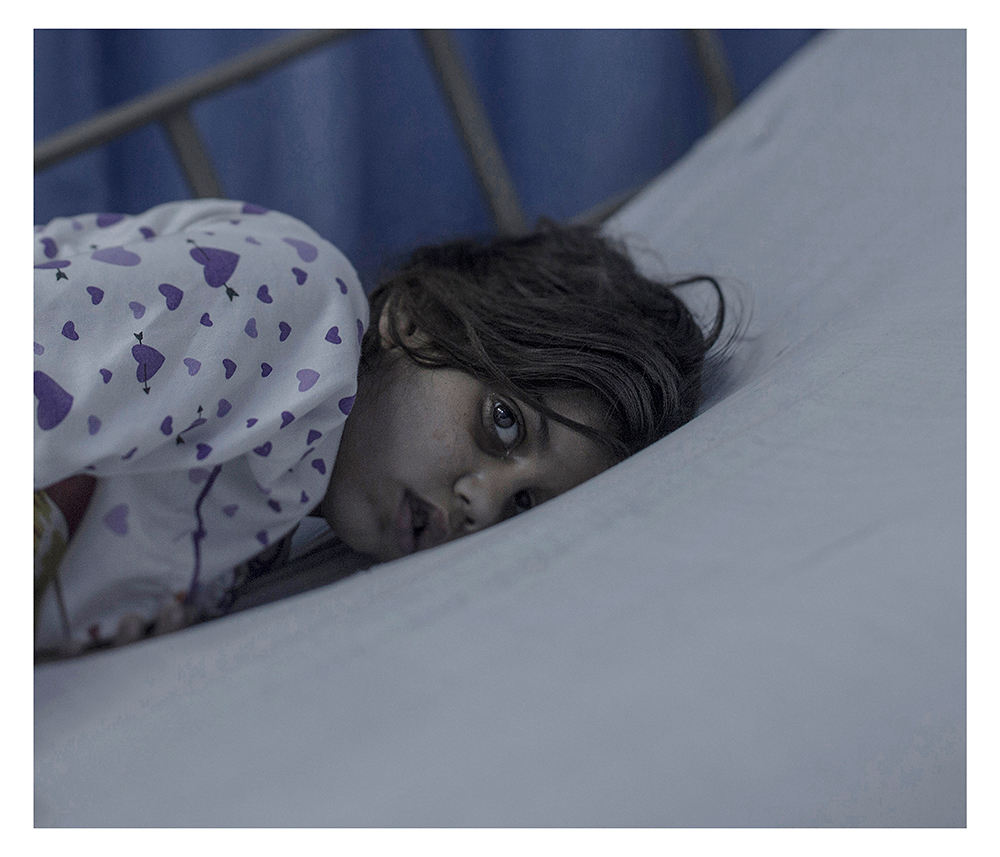 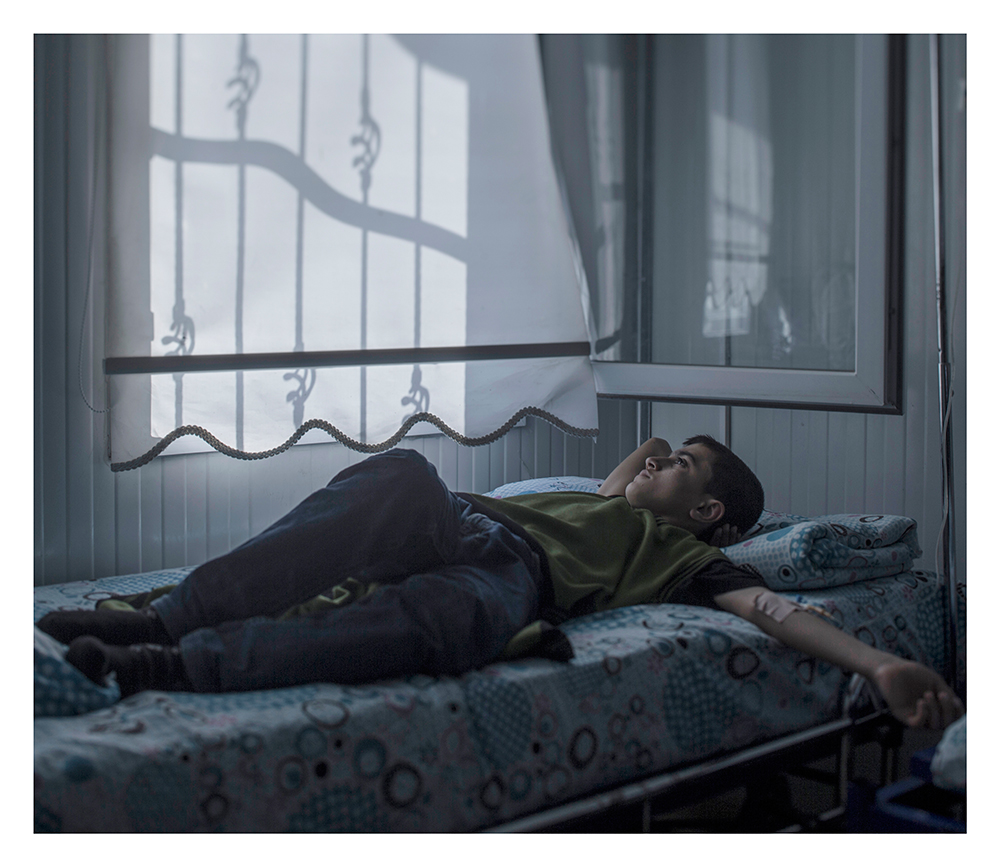 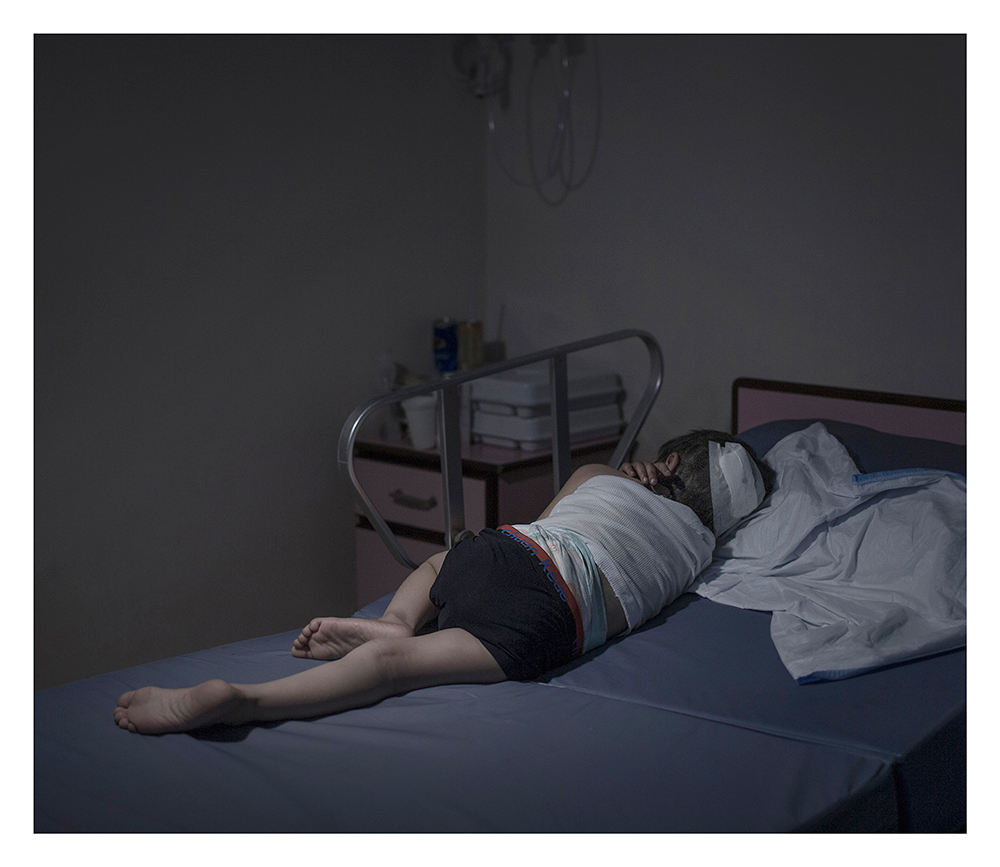 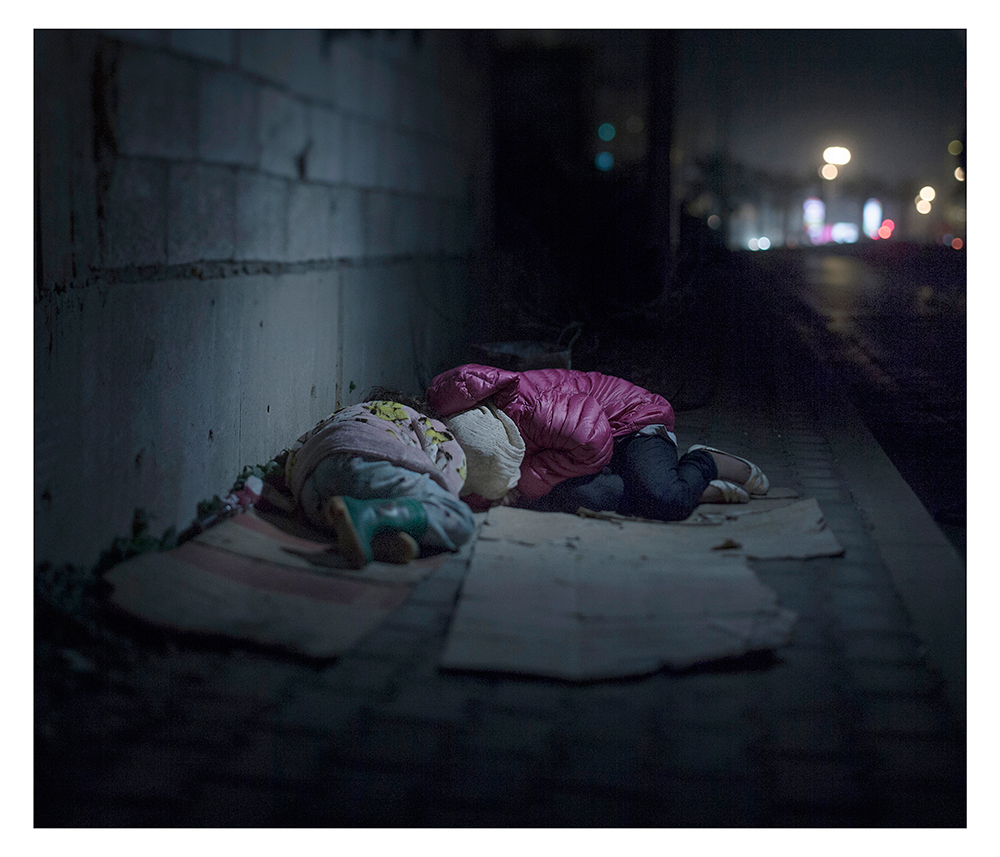 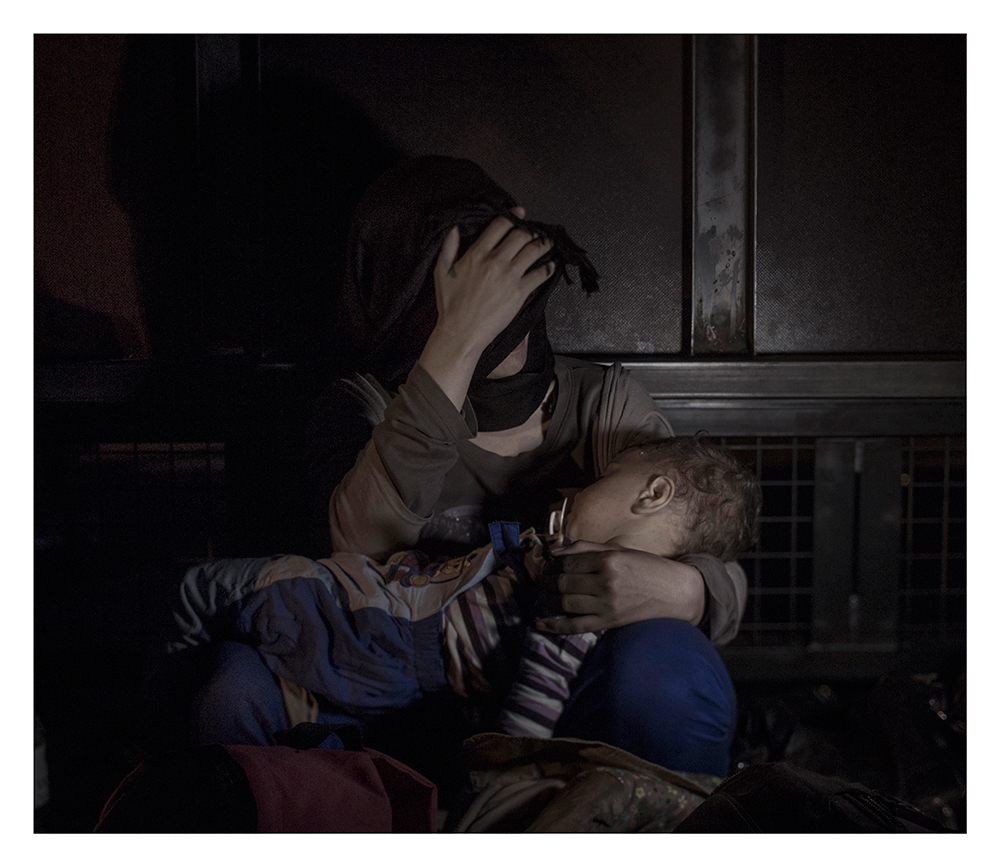 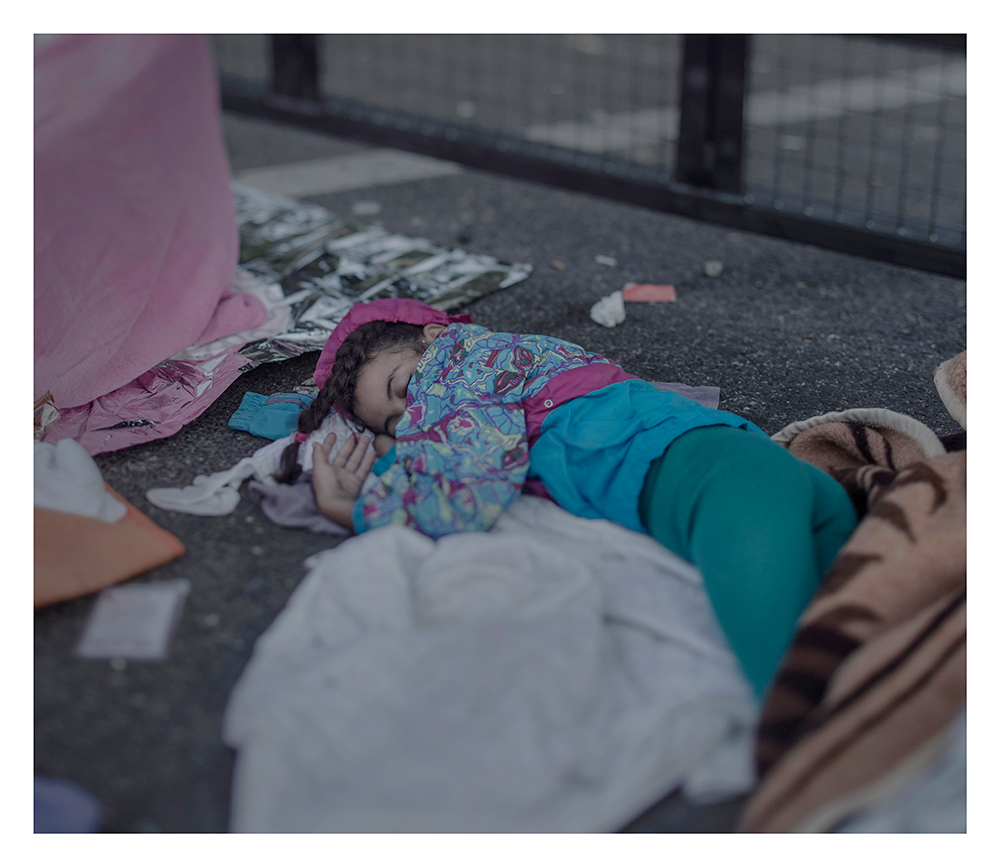 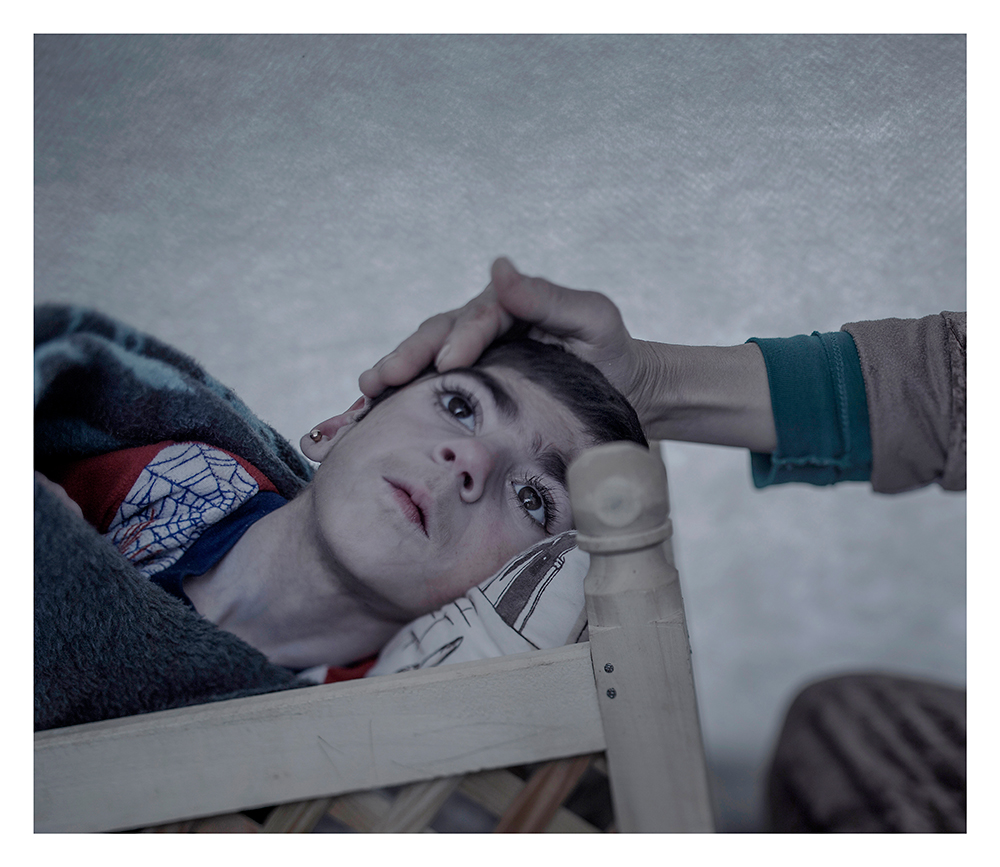 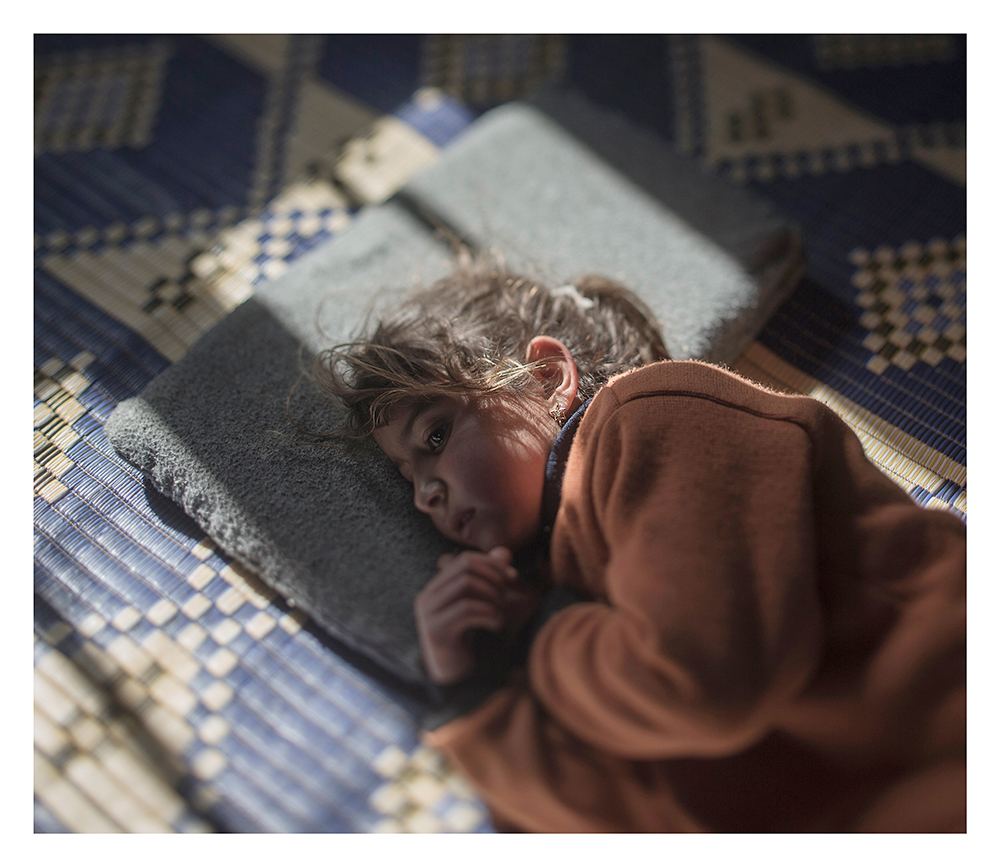 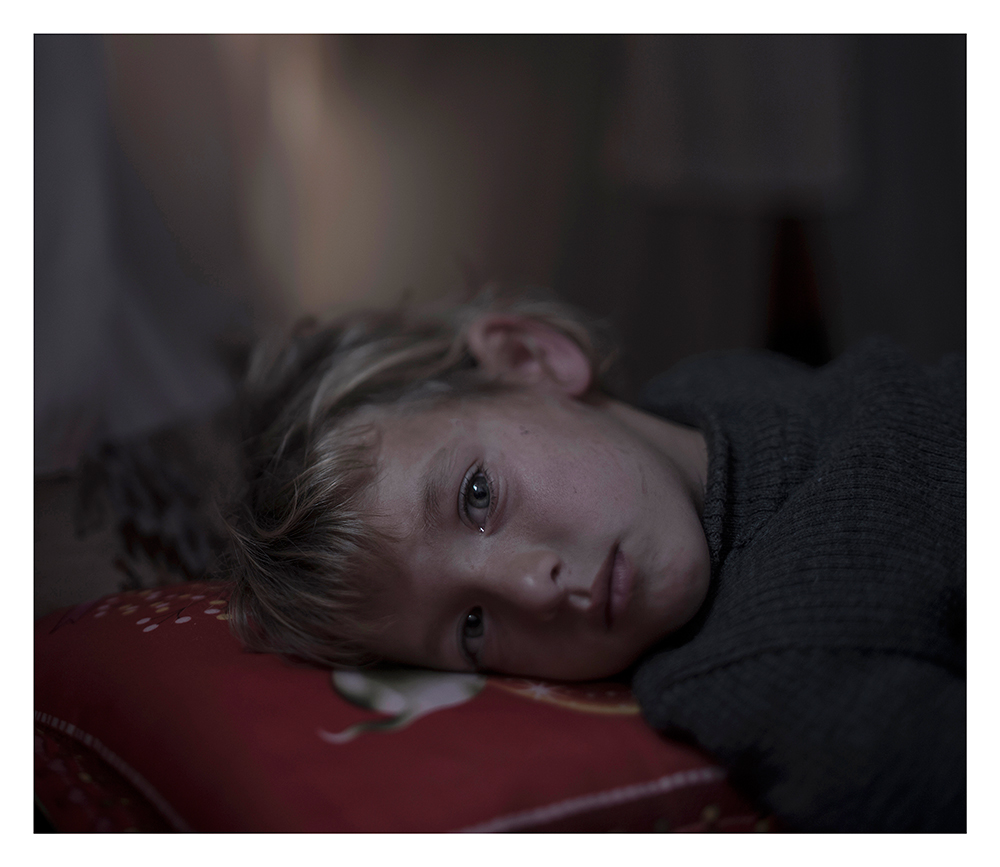 Magnus Wennman
Born in Sweden in 1979, Magnus Wennman has been working as a photojournalist since the age of 17 when he started his career with a local Swedish newspaper, DalaDemokraten. Since 2001 he has worked as a staff photographer on Scandinavia’s biggest daily paper, Aftonbladet. Magnus concentrates mainly on news and feature stories and has worked in more than 60 countries around the world. He has covered a number of stories including the 2008 US Presidential elections, the Red Shirt protests in Thailand, and the plight of refugees in Africa. He has won prestigious photo awards, both in Sweden and internationally, including two World Press Photo awards, 14 Picture of the Year International awards, 11 NPPA Best of Journalism awards, and 39 Swedish Picture of the Year awards. He has been awarded Photojournalist of the Year in Sweden four times.